Week 3: What's Happening? Where have I been?

Welcome everyone, this is your host Nikhil Maan aka Sc0rpi0n101 and we’re running late on everything this week. This time we will talk about some operating system stuff along with the week’s work. I will have more blogs on operating systems and that type of stuff soon. For now, let’s talk about what’s happening.

Why so Late? What about Work? So, the Meeting? 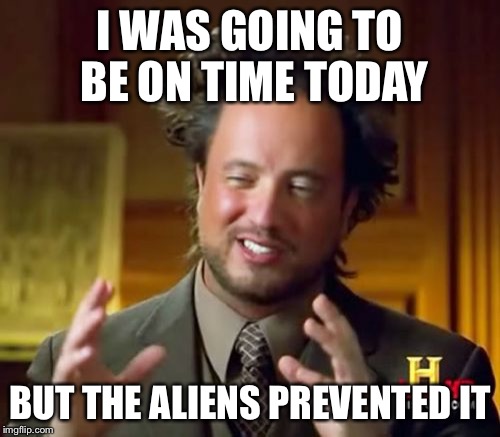 It all started with just some problems with Python, then LFortran also started having problems. I couldn’t even test my transformer functions for LFortran Converters. I was having multiple problems with the setup and couldn’t work as effectively as I wanted. I had to do something about the situation.

Debian has always treated me well,I’ve always liked it and always will. I will try to get back to Debian after some time. But for now, I needed to get away from Debian, it was hindering my work. So, what did I turn to after Debian disappointed me? Did I install another Linux Distro ? or did I start using Windows?

What did I choose and why? 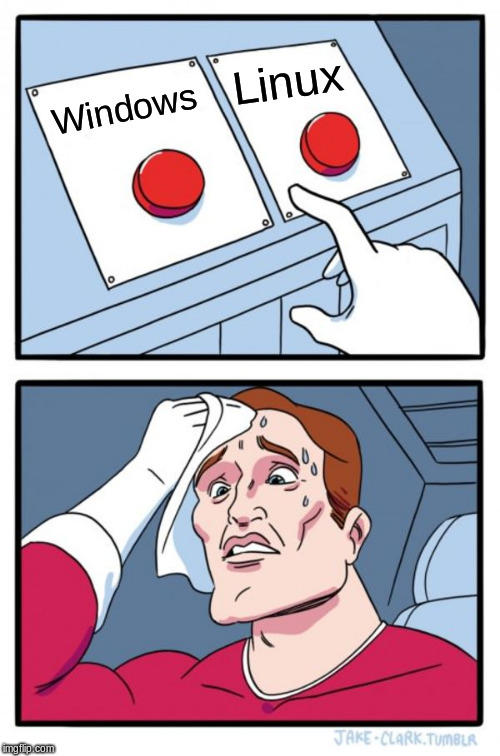 Every operating system has its own features and uses. Debian was fun and useful for the most part, but it had a lot of redundant stuff that I never used and never would have. I didn’t want any useless packages hanging around and cause problems for the useful packages. 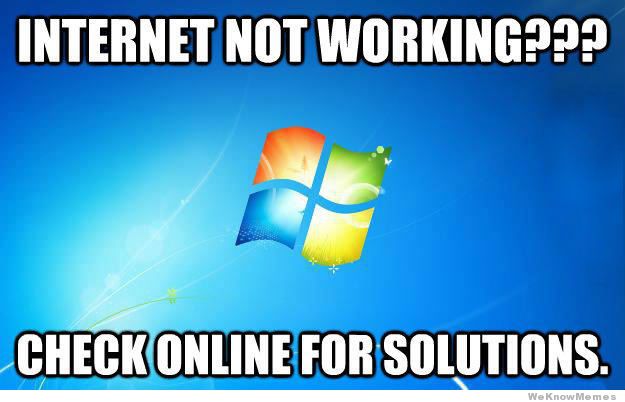 So, did I use Windows for work? As you might have already guessed if you know and have used windows, that was not the case. Windows is great for some things, but not for the type of work I wanted and needed to do. It is full of useless software that I would never have touched or even known about and windows is not known to very developer friendly. All the dependencies for every required software have to be installed manually and everything has some convoluted instructions for “Windows” installation and configuration. Also, after been using Debian for months, I was accustomed to the Linux file system and the windows system did not suit me now.

That meant I went for another Linux distribution. But which one? 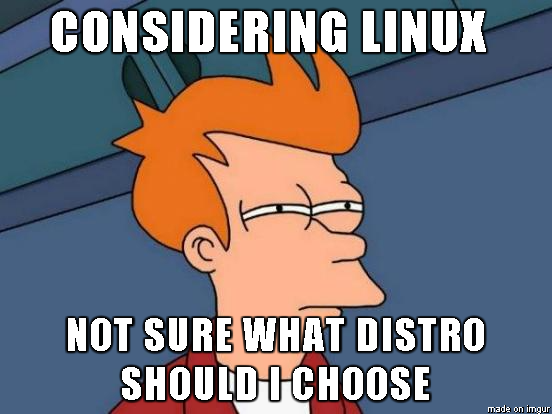 I wanted a minimalist distro that I could configure according to my needs and not have to worry about stuff that didn’t matter. So, I turned to an old friend Arch.

The Lord and Savior: Arch Linux 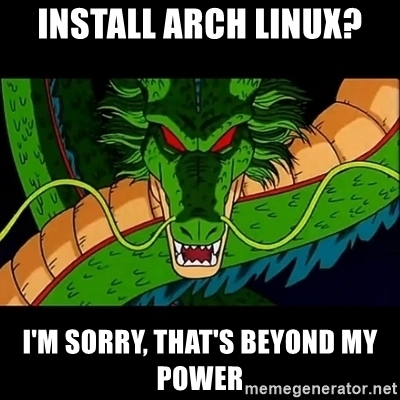 Arch Linux is a general-purpose Linux distribution that strives to provide the latest stable versions of most software by being a rolling release distribution. There are many benefits to using Arch. But the ones that were most important to me are that arch comes as an essentially minimalist distro. It comes with all the bare necessities installed and you can set up rest of the operating system according to your choice and requirements. It was perfect for my situation. I could install only the required packages not have useless stuff that could break other important stuff. If you want to know more about my Arch setup and experience, I’ll be releasing a blog post about that soon.

What took me so long then? 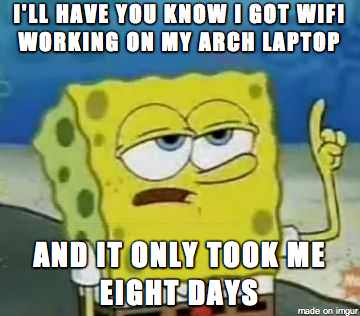 As you would have already figured out, Arch needs a lot of time to set up, everything needs to installed and configured and that takes a lot of time. The editors, packages, compilers take a lot of time to configure. And after configuring all the stuff, I had to do some of the work that I had lost again. So, all that took a lot of time, but we’re finally here. 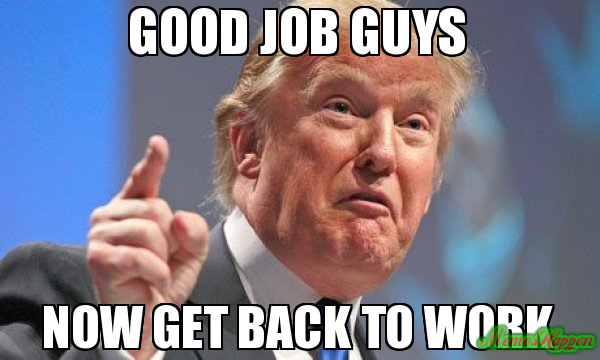 Actually, I did manage to do some work this week before the whole incident. After recovering the lost work, I did actually get some time to work on the LFortran stuff. I managed to test some of the conversion functions and I’ve created issues for the features that were missing and required some work. You can check out the Issues at:

I also managed to work on a Revision for the LFortran Documentation. The Merge Request should be ready soon and I’ll be updating the post with the link as soon as I finish it. I’ll also update you all about the rest of the work in the upcoming blog. But you can keep yourself posted about some of it at [](). It will soon be updated and will be able to effectively convert some basic operations.

So, About The Meeting 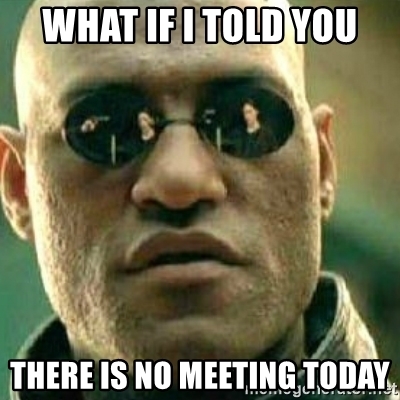 The meeting for this week could not be arranged as people had some personal work and were not all available to meet at the time. So, the meeting has been postponed. For now, I am to continue with the work I am currently doing and complete basic implementations for both the parsers soon. I will include the details of the meeting whenever it happens in the next week’s post.

This weekend, I have been busy with the Drupal Camp Delhi. The conference,camp or whatever you decide to call it, started at 9:30 and I came back home 19:30. It is exhausting to participate in something engaging for the whole day no matter how interesting it is. So, I neither had the time nor the energy to do much work, but, I did manage to slide in a couple of hours. It’s been a great weekend and I even managed to get some rest. I will be continuing work full time tomorrow. There will also be a blog about my experience soon.

This time the post has been delayed partly due to the above-mentioned reasons and some personal reasons. I’ll make sure that something like this doesn’t disturb the blog schedule and you guys get all the updates and details regularly. 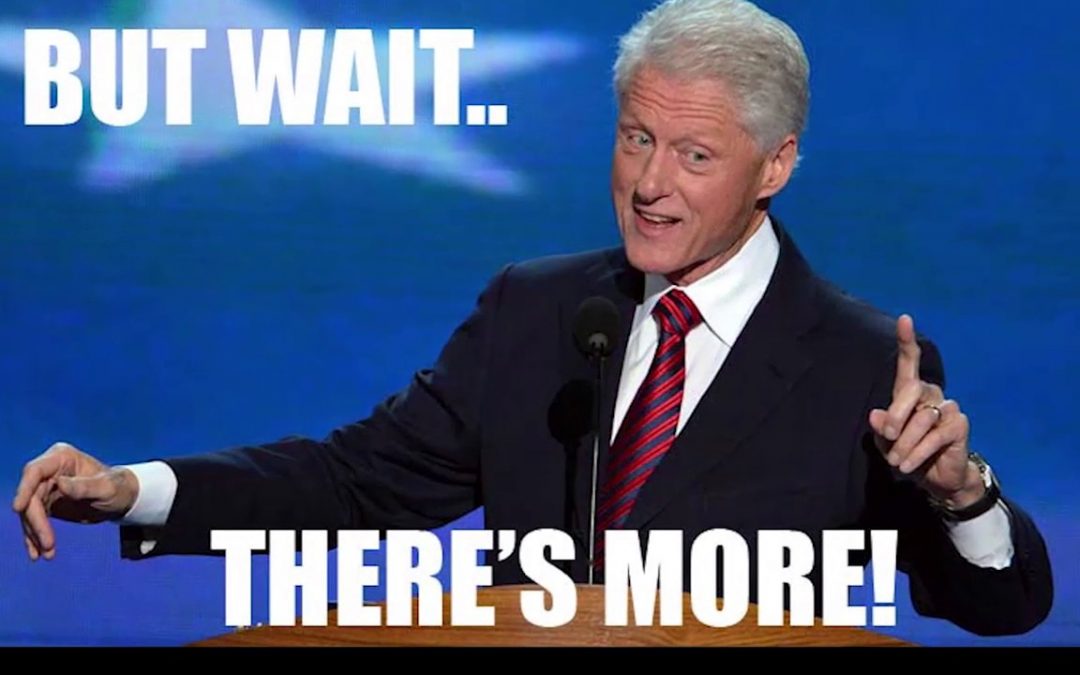 I’ll be making up for this lack of contact with the Linux and Drupal Camp blogs, all lined up for this week.

Subscribe to the blog to keep up with all the blogs