Week 2: A Tale of The Illusive Pull Request

In real open source, you have the right to control your own destiny. - Linus Torvalds

Welcome everyone, this is your host Nikhil Maan aka Sc0rpi0n101 and this time we will talk about the Week 2 of the coding period for GSoC 2019 and the story of the elusive pull requests which people had to wait almost the whole week for.

The Weekend after the Meeting

The Meeting for the Week

The Weekend after the Meeting

The plan for the week was discussed in the meeting held on May 30 which was to post a PR with the Clang work and get on track with LFortran with the developer examples in the developer tutorial and post a PR if possible.

The other job for the weekend was to complete the blogs for Week 1 and Week 0. The Week 1 blog: Let the Grind Begin was to be completed Saturday like the one you’re reading right now. So, I completed the blog and then started work on the Community Bonding Period - A new Beginning blog. 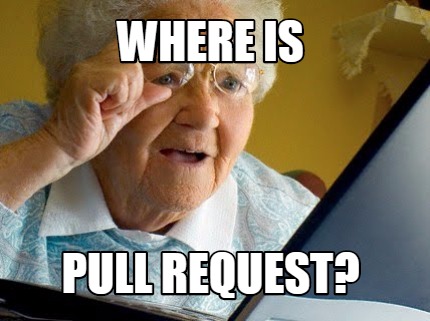 Week 2 started very slow and unproductive for me. The work on the community bonding period blog was going well, but I had real little to no progress on the Parser front. I was having some issues with the clang parsing and could not give enough time to work on LFortran. For the last two days, I had not done much work and I had nothing to show for it. Then the communication debacle happened. 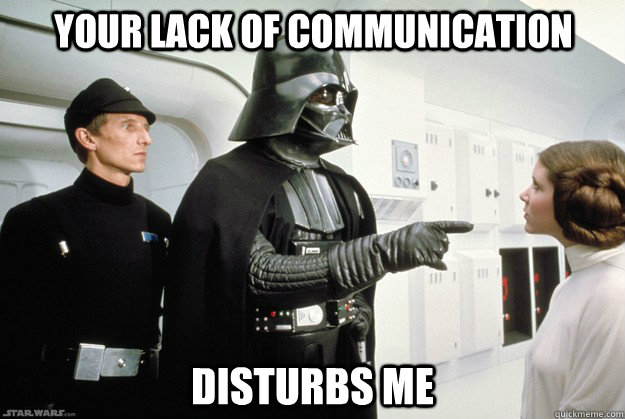 My mentor Ondřej Čertík posted on the communication channel on Zulip asking for an update of the progress on June 03. I was out of the house for most of the day and other than that, I also did not have much work to show. So, I did not reply to the message for a long time. In retrospect, that was not a very good idea at all.

People got concerned because I did not reply for long, it might even have been more than 24 hours. My communication has been weak this week and it did cause some problems for me and other people involved in the project. But, there was some good in all this.

I did learn the lesson that communication is key. Communicating is the most important part of any project. No matter how much work is being done, or how productive the day was, you need to be clear with your mentors and leads about what is going on. Some days will always be better than others, but even on those slow days, your communication needs to be on point. 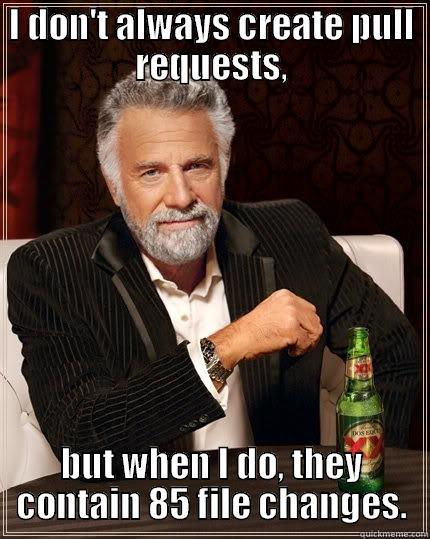 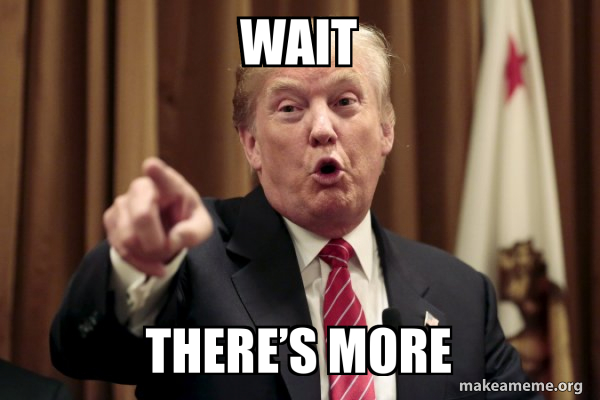 The pull request for the Fortran parser is still to be made, but I don’t want to make it until it is completed enough that it can be tested by other people. It will not be of much use sitting idle in the PR tracker. There is still some work to be done on that while I also complete some of the incomplete parts of the C part.

I also created an issue for LFortran with some suggestions to improve the documentation. If you’re interested, you can check it out at Improving Documentation. 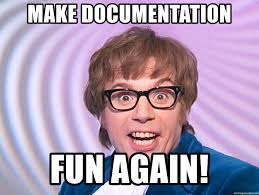 That was the bulk of the work I managed to do in the week. Now, it was Thursday, June 06 and it was time for the weekly meeting again.

The Meeting for the Week 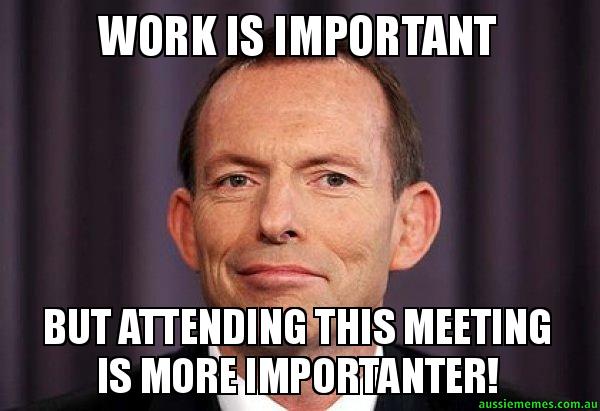 The meeting for the week was held Thursday night, as always. But, this time I was a little nervous going to the meeting. While I had managed to do some work, I was thinking of that little stunt I pulled a few days ago ;). But the meeting went really well. My mentor was happy with the work I managed to do and I did promise to be more careful about communicating well this time.

The plan currently has a few features that can become expensive for larger source code files but can be tweaked a little to make the implementations more effective. The PRs also need some tests, so that they can be tested by the community too. The plan to improve documentation and how can I help with that was also discussed.

The plan for the next week as per the meeting is:

Currently, it’s late Friday night. You can even call it Saturday, and I plan to complete this blog today. After that, I’ll work on LFortran documentation today and start with the rest of the C parser and try to complete it Sunday.

Tune in next time to find out how long do I really take to complete the pull request and all the rest of the work.